Terry Reetz is the owner of Acorn Transmission and has been working on automatic transmissions since his teens. Born and raised in Norfolk, England, Terry moved to the States in the mid-seventies after he married his wife Karen. On the weekend, Terry loves to fish, but only after he knows that he has fulfilled all his promises to his loyal transmission customers. 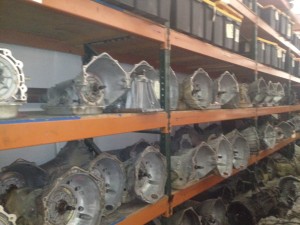